As we careen toward the upcoming U.S. election, the barkers on both sides of the aisle get louder and angrier and frothing-at-the-mouther. One common refrain from the politicians — half of them, anyway — is “let the states handle it”. Don’t get the feds involved; make the locals figure things out for themselves.

Now, I don’t know squat about politics. I still think a filibuster is a guy who breaks female horses, and a straw poll is something scarecrow strippers use. But all this talk about the states making important decisions got me wondering: can they even do it? Are the U.S. states actually good at anything?

I decided to find out, and sampled some of the most popular products endorsed by, grown in or affiliated with individual states. Read on for my ‘yeas’ and ‘nays’ — and my actual posts on the companies’ Facebook walls.

So am I convinced now the states can fend for themselves? Color me undecided. Outside of Hawaii Five-O, some of these guys have a long way to go. 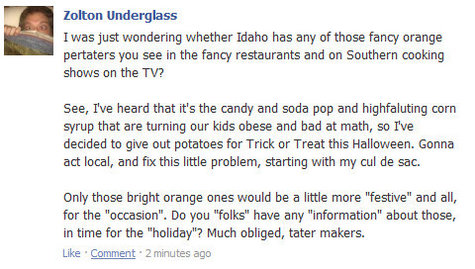 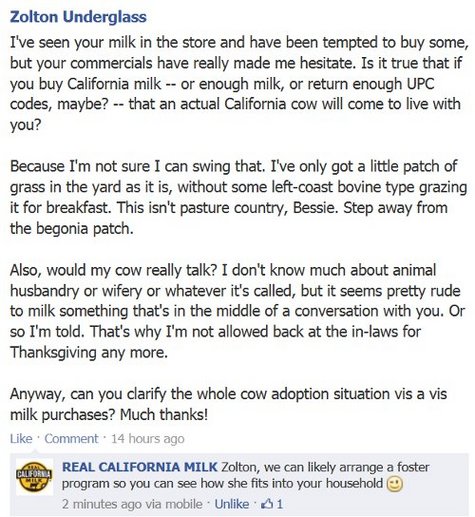 Clearly, they were moooooved by my situation. 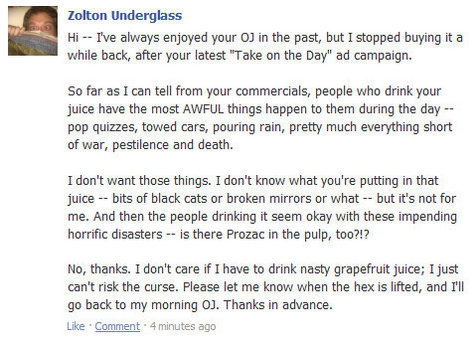 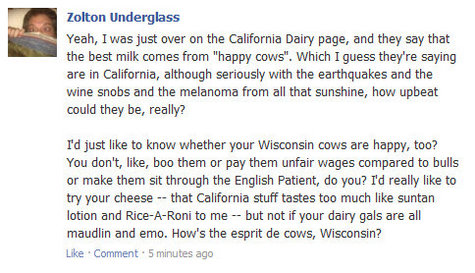