Yesterday, I received an email from someone who’d been mostly away from the internet for a few months — having a child can do that to you, I hear — who was asking:

“What the hell happened to zug.com?”

ZuG was around for a good eighteen years — or actually, as I understand it from the old-timers, five good years and then a decade-plus of relative suckage once we “whippersnappers” came along and wrecked the joint. In any case, it was an interweb institution of sorts, until site proprietor John Hargrave closed up shop on April 1st.

(It seemed like a prank at the time. If so, John’s really taking the long play on this one.

Is it still a prank if no one’s left who remembers the setup by the time you get to the reveal?)

“You never know when someone’s going to ask you to point to your one hundred most humiliating online moments.”

Much of the content on the site, sadly for comedy fans, is lost forever. Also, most of the conversations on the associated message board, happily for anyone involved who would ever consider running for public office, are also lost. I wrote two sets of articles over there, which I was able to snatch from the proverbial shredder’s jaws before the site went kaput.

Why did I snatch them? I dunno. Seemed like a good idea at the time. You never know when someone’s going to ask you to point to your one hundred most humiliating online moments.

I hadn’t thought about ZuG for a while, before getting that email. But it reminded me that, while I managed to reformat and republish my set of ZuG Facebook articles, I’d never gotten around to fiddling with the older Amazon posts.

Also, it reminded me that reformatting those articles is a shitload of work. So I’m not going to do it right now, either.

However — getting those articles live again is back on my radar (for one afternoon, at least), and so I’m hoping to get around to them in the near future. In the meantime, the least I can do — and I do mean the very least — is tease the article set with a few of my favorite pictures from the series.

(For those not in the know: the “Zolton Does Amazon” series involved pretending to use ridiculous products available on Amazon — or to use regular products in ridiculous and possibly life-threatening ways — and then leave reviews on the site about the experience.

Also, taking pictures of the products during their alleged uses, which typically amounted to horrifying shameful selfies of “Zolton”, the author of the articles. Also, I was Zolton.

There. Now you’re caught up.)

Anyway, here are a few random pictures which make even less sense out of context than they did in the articles. At some point, I’ll have the texts up to take some sting out of what you’re about to witness.

Or I’ll forget again. At least until someone who’s been in a two-year coma emails me in a few months to ask “whassup with ZuG?”

In the meantime, enjoy — assuming such a thing is possible. Click any picture to make it bigger… if you dare. 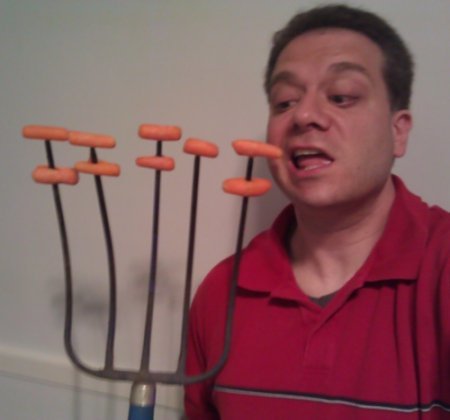 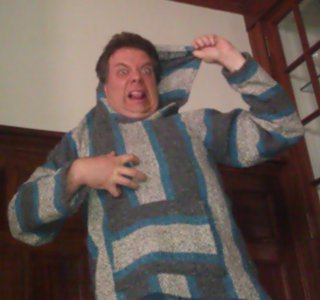 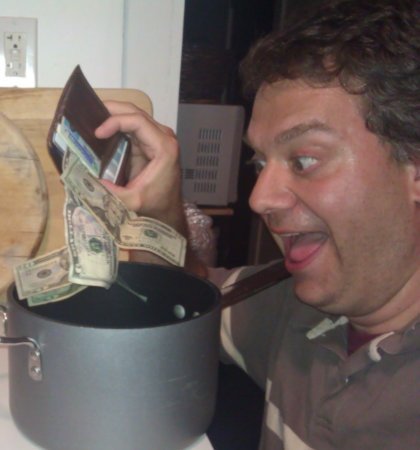 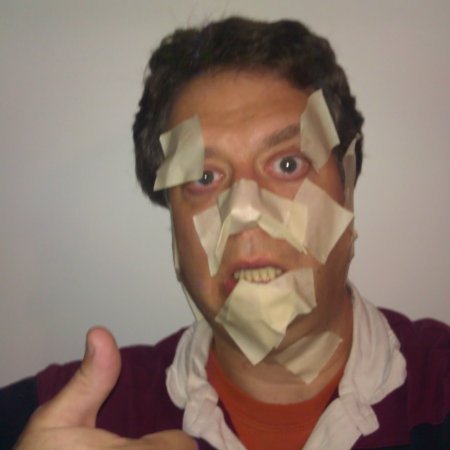 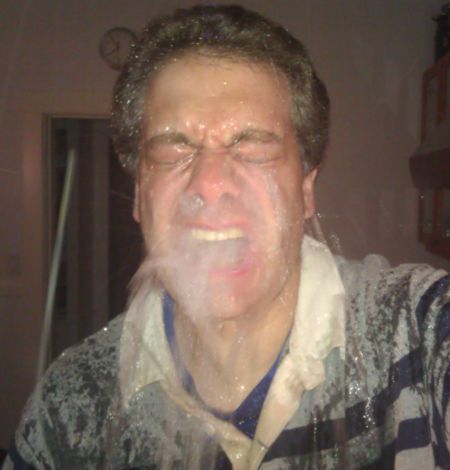 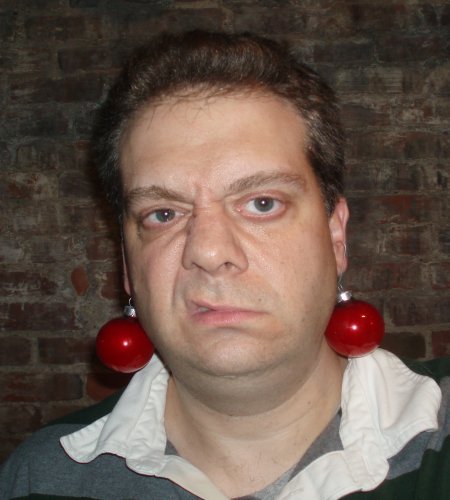 Categories: Articles 'n' Zines, Blasts from My Past