← We’re Always Togetherments, Even When We’re Apartments  |  Magnet Videos, How Do They Work? →

(For those in search of additional silly words of mine:

The Secondhand SCIENCE topic this week is telomeres.

Those are little dangly bits hanging off the ends of your chromosomes. There’s no need to be embarrassed — everyone’s got ’em, and you can’t get rid of them. Until you do, and then you’re probably dead. Check ’em out.

Also, for Boston-area types, I wrote some stuff about local comedy and whackadoodle pizza. One is delicious and the other is hilarious — but I’m not saying which is which.)

Speaking (parenthetically, above) of Secondhand SCIENCE, writing over there for the past few months has really taught me something.

Not about science. Obviously. The whole point of that train wreck is that I don’t understand anything I’m talking about, but I’m happy to pass that muddled confusion on to you. Because science.

Also, I clearly haven’t learned anything about writing. Even with a serious, adult-face thing like science for a topic, I still mostly wind up talking about Star Wars and Food Network idiots and the existential conundrum of Frosted Mini-Wheats.

(I should note here that I’m available to deliver commencement speeches and eulogies. Because who wouldn’t want that, amirite?)

Which is me. So I GIMP — terribly.

The thing is, I thought it would be nice to have images illustrating the nonsense I write over there tangentially about science. And sometimes, what I’m writing isn’t exactly covered, quite, by an image already existing on the interwebs. So I make up a new one.

Still, I’ve accumulated a fair number of these nightmares now. And with the theory that dragging them out into the light of day will make them less agonizing, I’ve decided to share them with you here. With essentially no context whatsoever. Because what fun would that be?

So without further ado, here are my favorite dozen of the poorly-manipulated images I’ve Frankensteined together since spring. Because SCIENCE!: 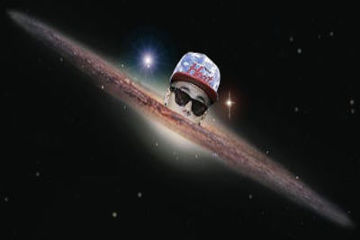 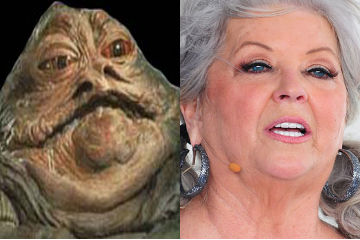 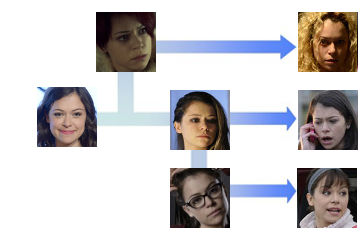 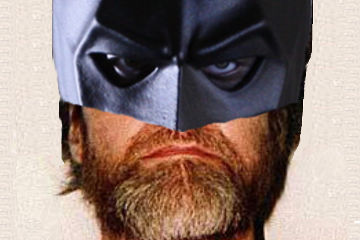 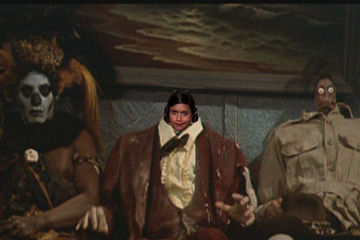 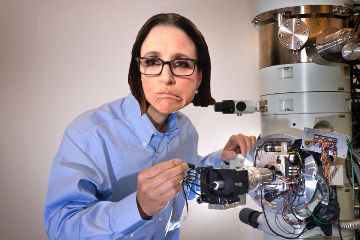 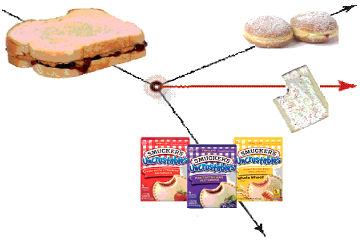 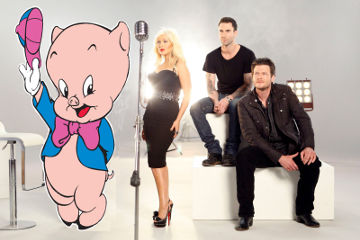 Porky and the Voice 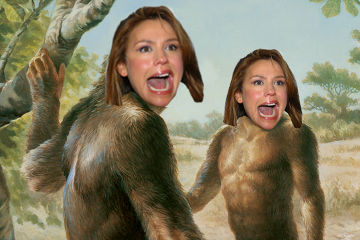 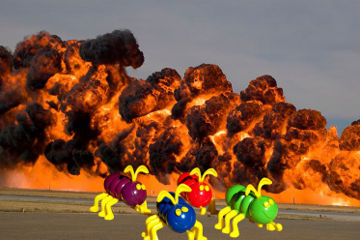 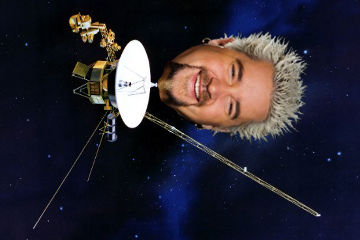